History is full of completely insane fashion trends and many of those were very dangerous and some even deadly. People had all kinds of crazy ideas which they believed were great, healthy, and fashionable. Same now applies to 80s and 90s trends!

Women have gone to great lengths to be more attractive. Nowadays people see plastic surgery as a drastic, dangerous method people take to get the optimum look. In the past when plastic surgery wasn’t invented, there were far more hazardous ways to get the look you desire.

In the early 20th century, it was popular for young women to glow in the dark hair. That’s strange by itself, but what is crazy is the way they achieved this fashion trend. Radium would be brushed into your hair and after a few years of regular application, the hair would glow brightly.

Women would do the same to their nails with a similar result. What they didn’t know at the time is that radium is highly radioactive, and many women died.

The Chinese tradition of foot binding is both disturbing and bizarre. From a young age, girls would have their feet bound with bandages. That would encourage their toes to snap and grow backward. The arch of the feet would also be broken and bent backward. This was supposed to limit the length of the foot as much as possible.

The goal was to limit the length of the feet to only 3 inches. A foot like that was seen as perfect, but it came at a terrible cost, the woman would be deformed for the rest of her life. This weird and dangerous fashion trend emerged in the 10th century and was popular until the early 20th! 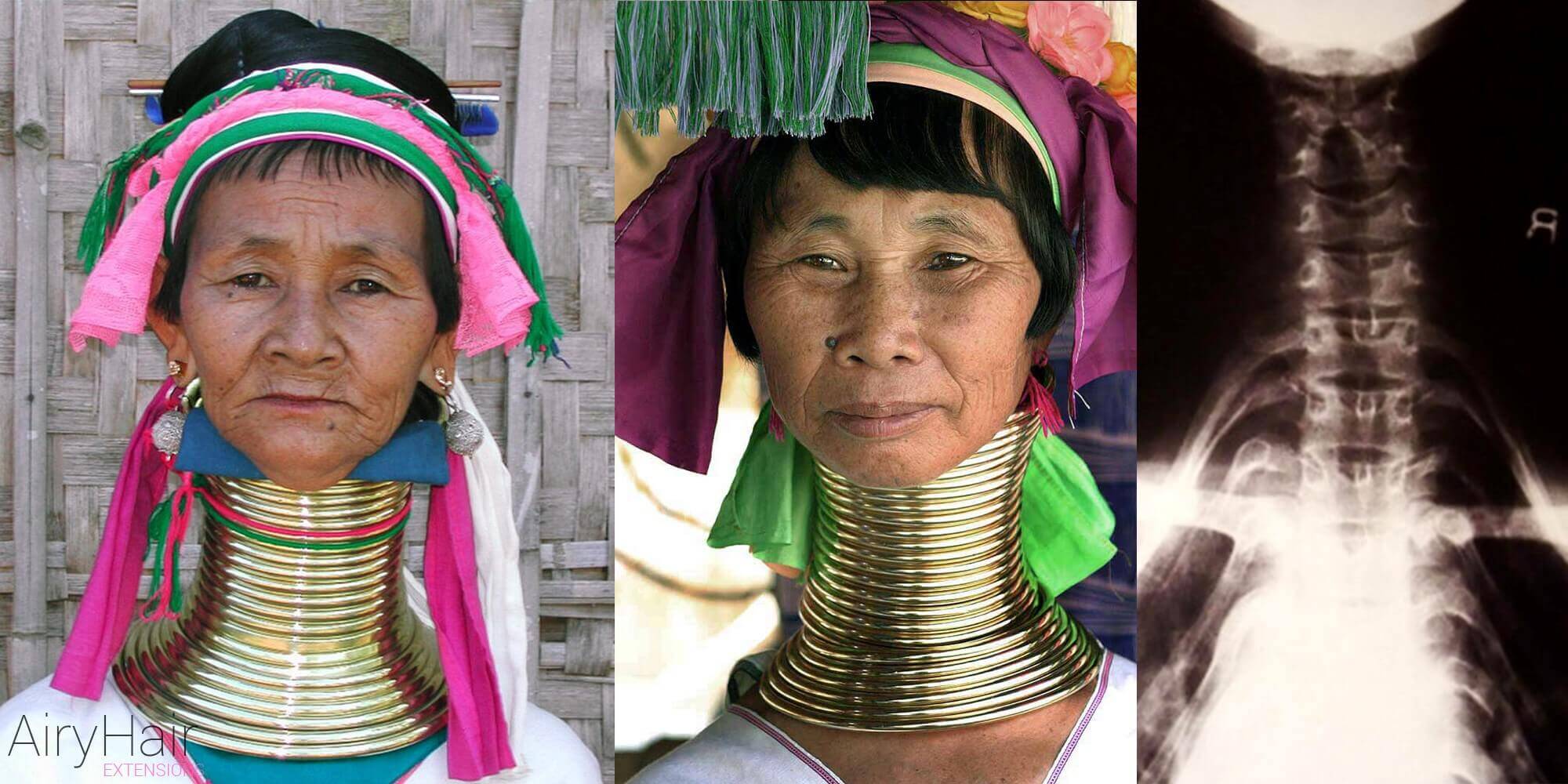 You simply cannot make a list of dangerous fashion trends without including neck rings. They are used by the Kayan people of Burma. They are intended to lengthen the neck. Young girls usually begin wearing neck rings at the age of 3 and as they grow older, the rings are gradually replaced by larger ones.

By the time they are adults, their deformation is permanent. And despite what it looks like, neck rings don’t extend the neck, they lower the shoulders. Neck rings are considered to be very beautiful for the Kayan people, despite the obvious dangers of wearing them.

A fontange was a bizarre headdress worn by 17th-century French women. The use of a fontange went out of fashion for a good reason. The scenario is this; a woman arrives at a dinner party; she is wearing a very long and very flammable headdress.

This was when houses were still lit by candlelight. It’s obvious what happens next.

Another killed men rather than women. In the 19th century, it was standard for a man to wear a stiff high collar. The collar was so solid and hard that it would cut off blood circulation to the brain. The obvious outcome of wearing one was death by suffocation but there were far more direct ways of it causing damage. In the early 1800s, a man fell over on the street floor, his collar was so stiff that it almost cut his head off! 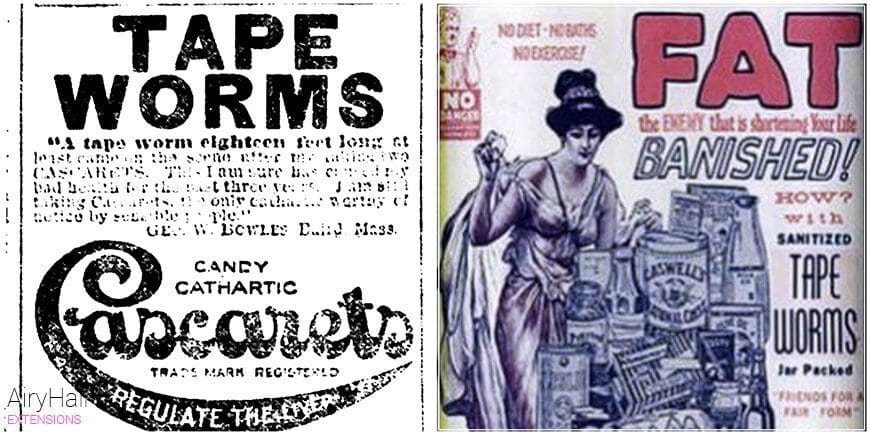 In the early 1900s tapeworms were very popular with women as a fast way to lose weight. It came with serious health risks like epilepsy and meningitis, but that did not stop most women from taking these. People think juice cleanses are bad, but they now look good compared to these things. Thankfully, taking tapeworms is now banned in the USA. Good god, let’s praise the laws for that. 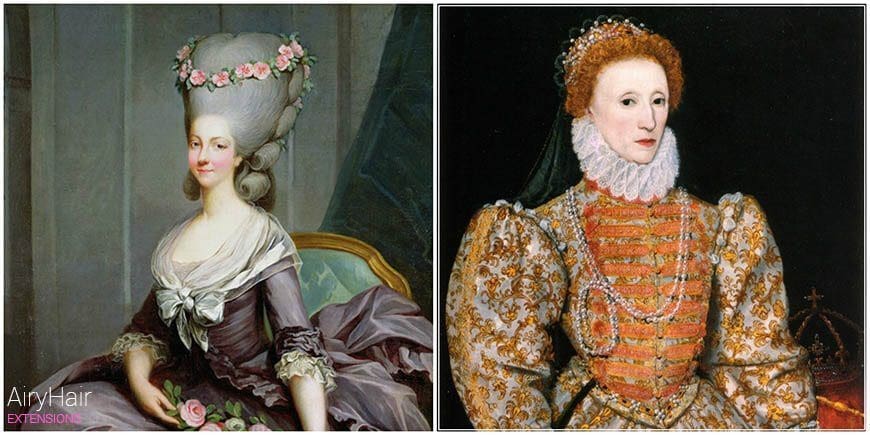 In the Victorian Era, pale skin was deemed beautiful. Toxic lead facials were one way to lighten the skin. Queen Elizabeth I was an avid user of these treatment to get her skin looking youthful and pale.

What are some of the side effects? Nothing too “serious” for a woman, just baldness. 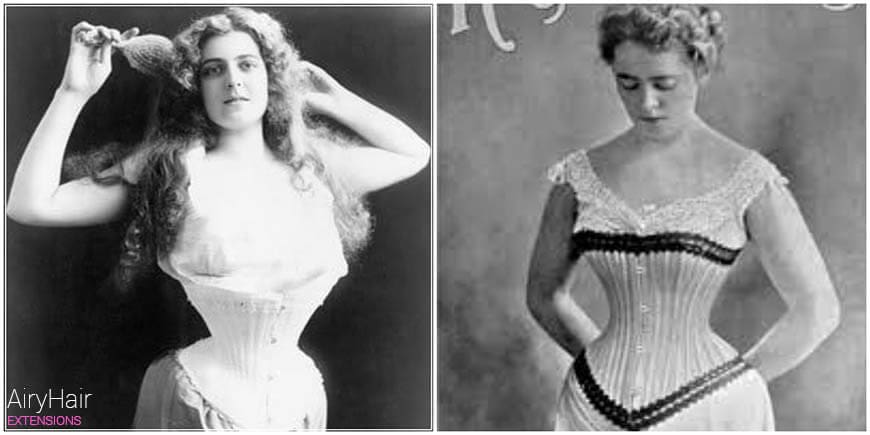 The corsets used in the 1800s were a little different than the ones you might see today. In the 1800s you would wear a corset so tight and so often that autopsy’s taken from women in this period showed severe internal damage and change in bone structure. 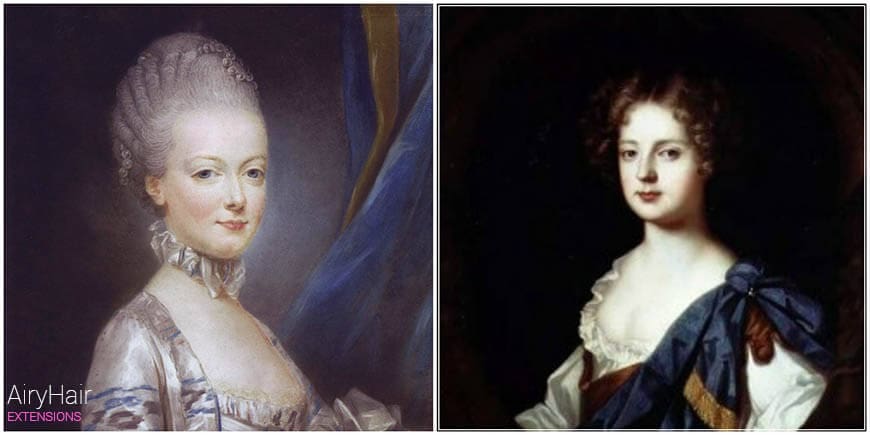 Aristocratic Women in the Renaissance would drain blood from their bodies before big social events appear paler. It got the job done, but there is no need to explain why this is so unhealthy. 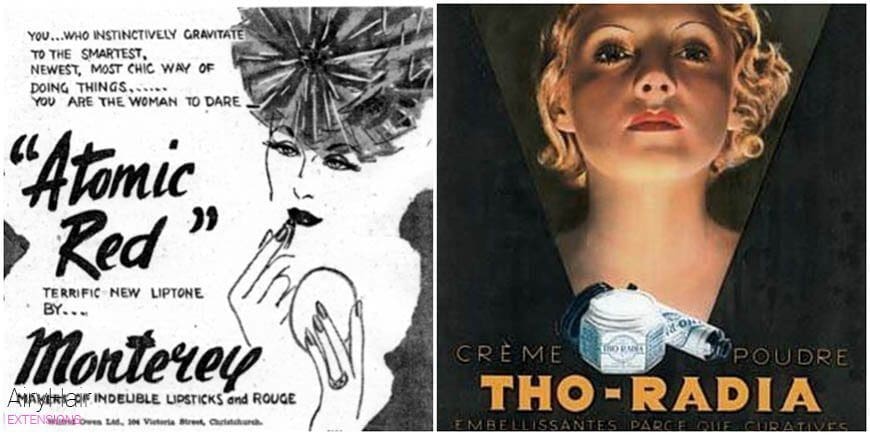 In the 1930s radioactive cosmetics were used by everyone! They were said to fix almost every beauty problem imaginable from wrinkles to blemishes to dryness. It sounds great except for the fact that radioactive chemicals cause cancer along with a bunch of other unwelcomed side effects. But who cares if you look pretty, right? 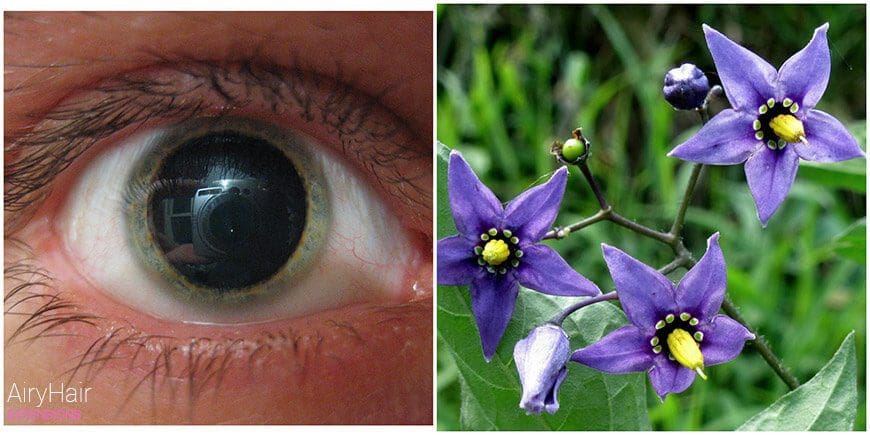 For everyone who isn’t a botanist, nightshade is a poisonous plant that grows all over the world. This beautiful plant would be crushed up and mixed with water and used as drops in your eyes. The effect of this would be big dilated pupils, making your eyes look larger and more innocent. The only downside would be that you would go blind after a couple of uses. Who would have thought? 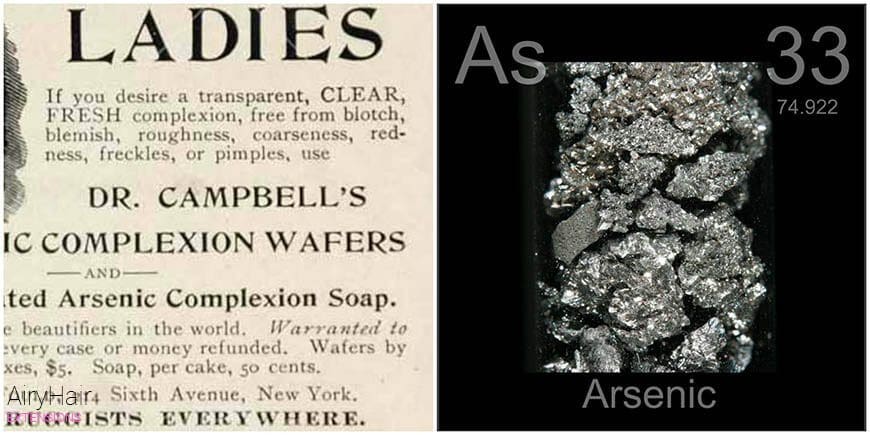 In the 16th century, women started removing their body hair for beauty. We still do it today, but back in medieval times, women did not use razors but instead lotions. The hair removal lotion they would use in these times would often contain arsenic. Arsenic would melt away the hair, but keep in mind it is also a chemical that is known to cause diabetes, cancer, vascular disease, and lung disease.

Enhanced and Hosted by AiryHair Team.

Top 12: Most Dangerous and Deadliest Fashion Trends in History (2022) 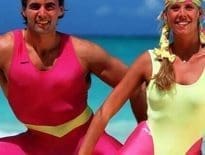 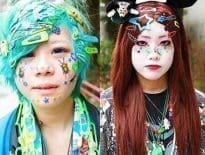