Did you know that makeup dates back to the ancient Egyptians? Women throughout history have used different types of makeup to make them look even more beautiful and reflect their culture. But there were also some weird trends and fashion during history that will surprise you. Here is the first part of the evolution of women’s makeup throughout the ages, from ancient Egyptians to the Elizabethan Era.

The ancient Egyptians were really into skincare. They would make sure their skin was always hydrated and protected from the hard-Egyptian sun. Green and blue eye shadow were popular among women and men and they made it from a copper and led ore mixture.

The Egyptians were known to wear various bright-colored lipsticks to show off their social status. Kohl, a mixture of metal, soot, and animal fat was used to line their eyes. Even to this day, their makeup still looks cool. And this was the first time when women started carrying makeup to parties in cool makeup boxes.

Between 4,000 and 500 BC, makeup started to become popular all over the world. From the development of henna in India to the Chinese using beeswax and gelatin for their nails, makeup was becoming a real hit among the social elite.

This is also when oils and perfumes became very famous and they were a sign of being a part of the rich class.

Roman women used many different cosmetic products from hair dyes, nail polish, eye shadow, and lipstick colors. The higher your social status was, the more makeup you would wear.

Being Pale was a sign of wealth in the middle ages and women would take drastic measures, such as draining their blood to attain it. Women also used kohl to darken their eyelashes and eyebrows and started using rouge on their cheeks. The hair was hidden, and it was considered inappropriate to show your hair. If you did let your hair be seen, you were considered either a peasant or a prostitute.

Queen Elizabeth, I was the Kim Kardashian of 16th century England. Every woman wanted to get her famous look of pale skin and red hair. They even used a poisonous mixture of white lead and vinegar to look as white and pale as possible. If that didn’t work, much like the women from the middle ages, they would drain their blood to get the fashionable look. Women also plucked or even shaved their eyebrows and hairline to resemble Elizabeth’s high forehead. Before this era, it was considered vulgar to wear makeup in England

If you are looking for the high-quality hair salon tools and make up brushes, please check our accessories store.

Did you know that makeup dates back to the ancient Egyptians? Women throughout history have used different types of makeup to make them look even more beautiful and reflect their culture. But there were also some weird trends and fashion during history that will surprise you.

In the first part of this article, you can read about the evolution of makeup from ancient Egyptians to the Elizabethan Era. In the second part of women’s makeup throughout history, we cover a period from the Victorian Era to the current trends.

Much like pre-Elizabethan England, people of the Victorian Era frowned upon the use of makeup. They associated cosmetics with people of low moral character. Queen Victoria set the beauty standards and her focus was a natural look and well-maintained skin.

Women would make facemasks from oatmeal, honey and egg yolk to keep their skin perfect. To add color to their faces, women would often pinch their cheeks and bite their lips.

With the development of makeup counters in the early 1900s, makeup no longer carried the Victorian-era stigma. Women were able to see makeup as a form of femininity. Women of this era, especially the 1920s, were famous for their dark eyebrows and heavy eye makeup. Having the perfect pout was also very important for the women of the early 20th century.

They would spend their time using scarlet color, metal-based lip liners to achieve the perfect cupid’s bow. Using ivory creams and rouge, they attained the youthful glow that was very popular in this era

Model Twiggy made the mod look mainstream in the 1960s. Women would place most emphasis on their eyes, making them look very large and beautiful. Dark eyeliner on the crease was used and white eye shadow on the eyelid made this look stand out.

Women also started wearing fake lashes on both upper and lower lashes, creating a dramatic look. Lips were not the highlight of the face, so women use pale, matte-colored lipstick to make sure their eyes popped. 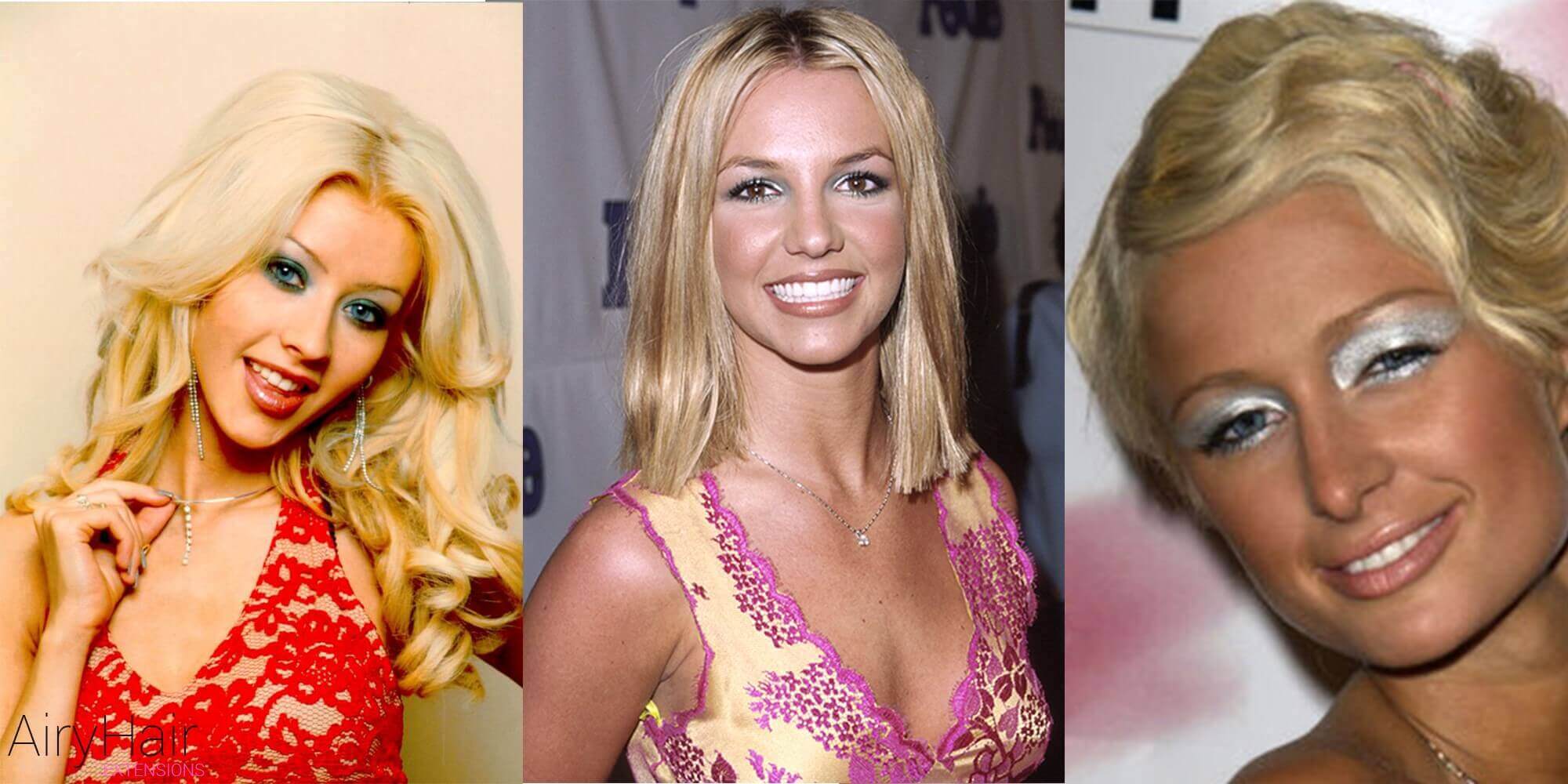 By the year 2000, pale skin was out, and tan skin was all the rage. Tanned skin gave the impression of health and helped cover up some unwanted blemishes. Lip gloss in metallic or bold colors was trendy and having icy pale eye shadow was a staple.

Women of this time wanted the thinnest eyebrows possible and are still paying the price for it today.

The most famous makeup trendsetter of the last couple of years is Kylie Jenner, along with her sisters. Her incredibly full matte lips, perfect full eyebrows, and use of contouring are what made her look so famous that every girl started to copy her. Current trends are in no way natural-looking and rely on a lot of makeup to transform faces and remove any imperfections. It will be very interesting to see what happens next.

Also, don’t forget about fancy hair extensions! This is the latest and greatest trend in beauty.

Do you know any other lessons from history? Let us know.

Like what you read? Then be sure to subscribe here and get the latest facts about beauty, hairstyles, fashion, directly to your news feed. 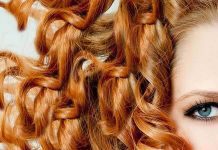 How to Restore Your Natural Hair Color & Increase Hair Growth? (2022)

Women’s Makeup Throughout the History (2022) 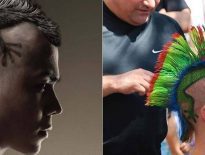 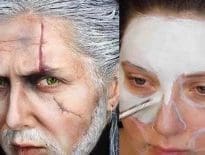