Braids are a great way to change up your hairstyle and create cool, trendy looks. Braids allow you to really experiment with your hair and have a different hairstyle basically every day and you can just let your imagination run wild. It’s relatively easy to learn the different types of braiding so why not give it a try? The only problem is that braids require very long hair, but if you do have short hair, you can always add some great extensions and braid away! There are numerous types of braids, but these are the 7 most popular trendy braid hairstyles you can try! 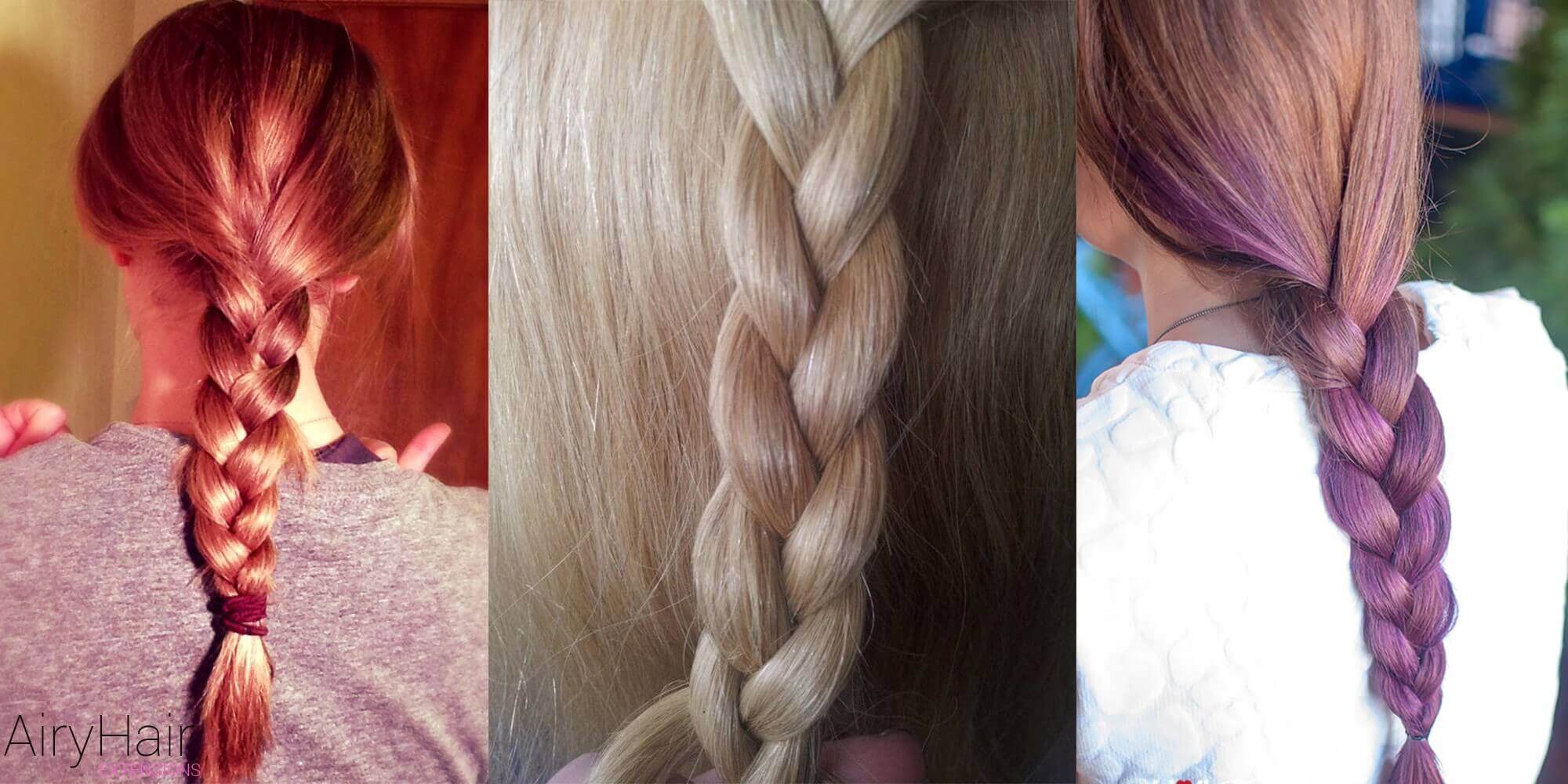 This is the most basic of the braids and the classic three strand braid is the one probably all of us know how to do since we were kids. It’s pretty straightforward – you take three strands of your hair and alternatively pass the hair from the left and right over the middle section and – viola, you have a braid! It is perfect if you don’t have much time to style your hair or it look messy and you just want to cover it up. 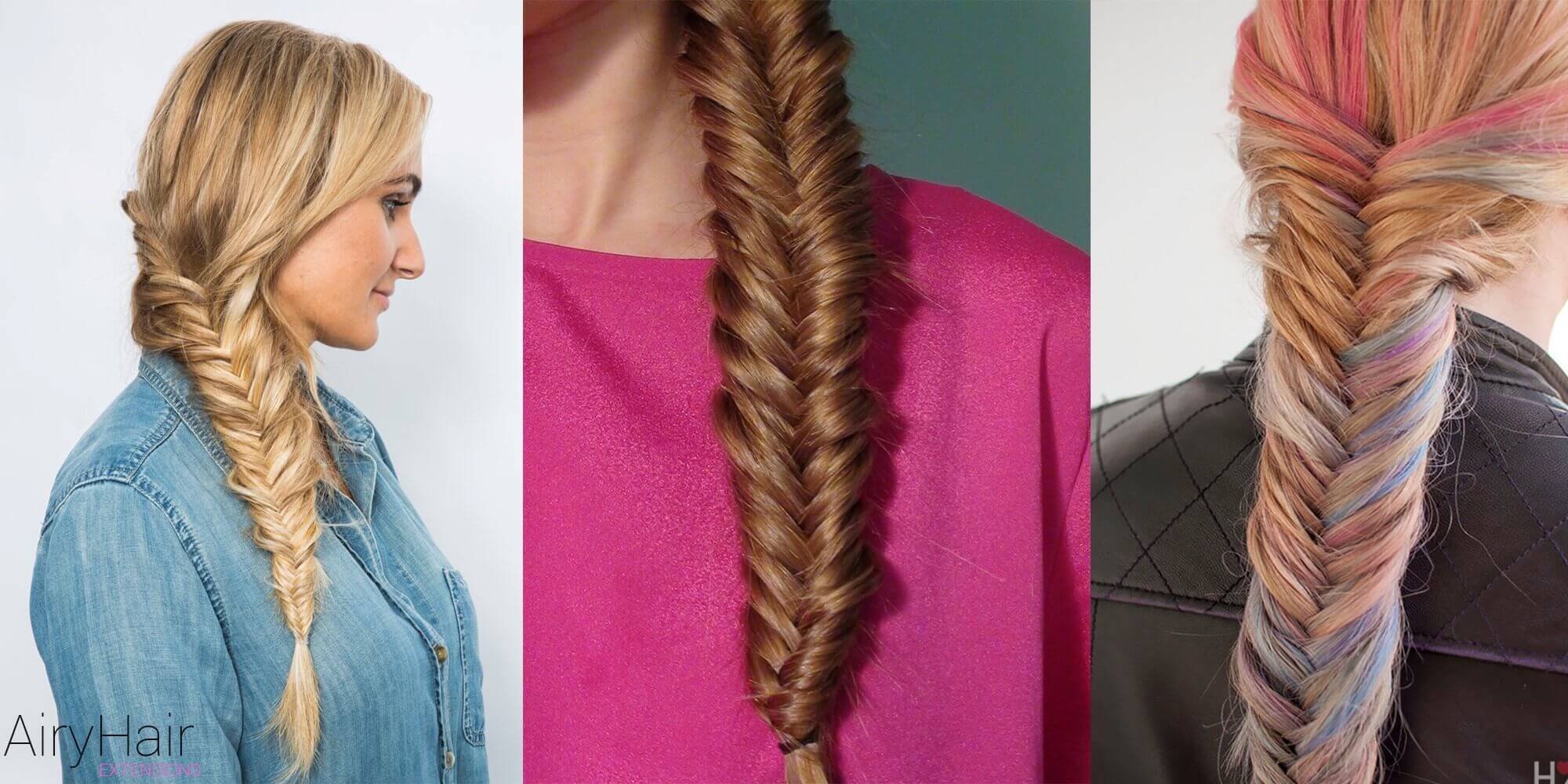 Fishtail braid is a slightly more complicated to make, but still very simple. The hair is separated in two parts and one strand from the bottom of the left section is passed over to the right side and vice versa. It created a really cool effect which resembles a fishtail, hence the name. If you’re struggling to make it work, try tying your hair in a ponytail first, the strands of hair are more easily managed that way. 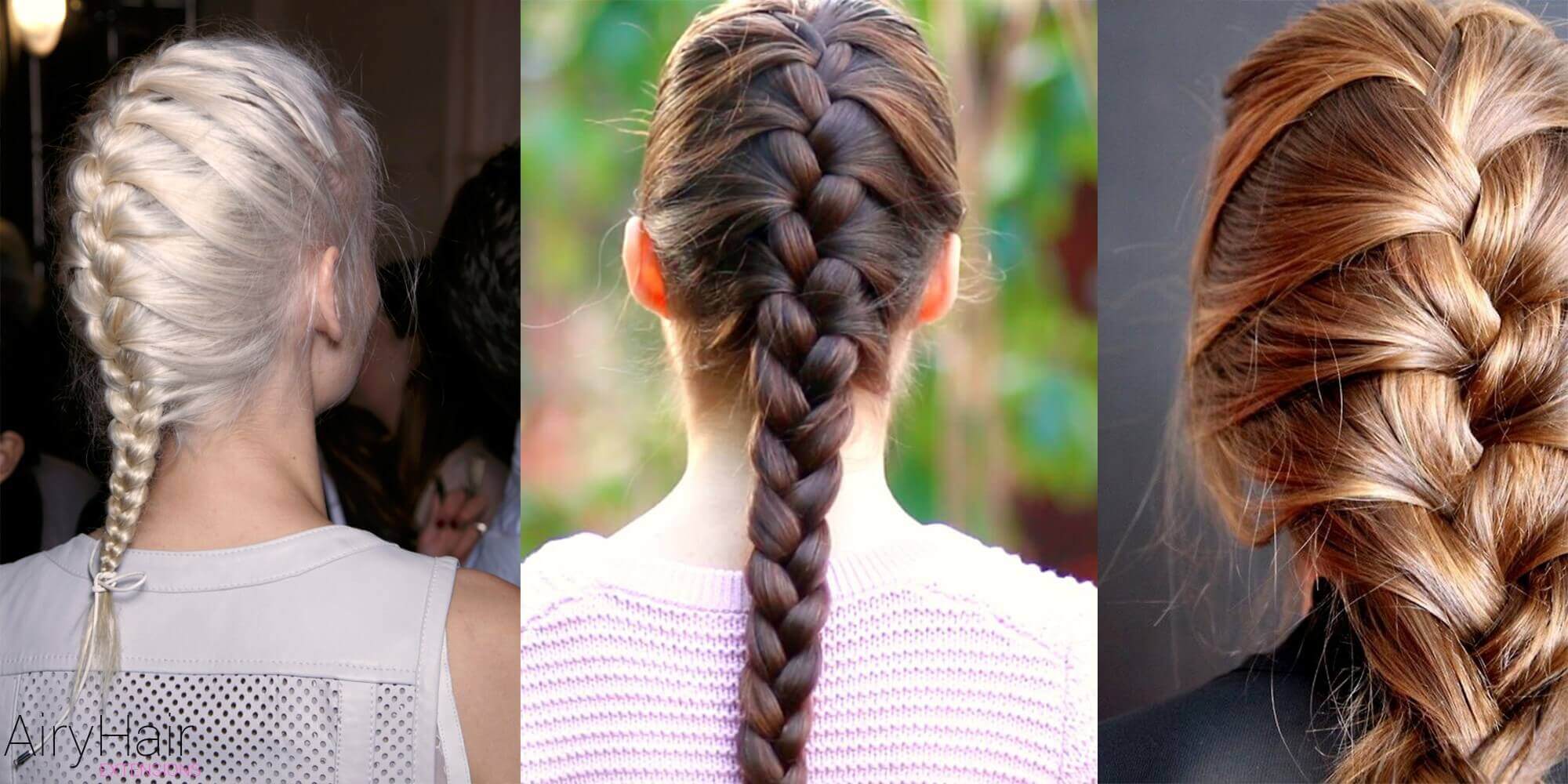 This is a very popular braid that adds more hair to the basic three strand braid. It’s a bit tricky at first, especially if it starts from the crown of the head, but it gets easier along the way. The trick is to repeat the process of a three strand braid, but every time you pass a strand of hair over the center, you add more hair in.

The Upside Down Braid 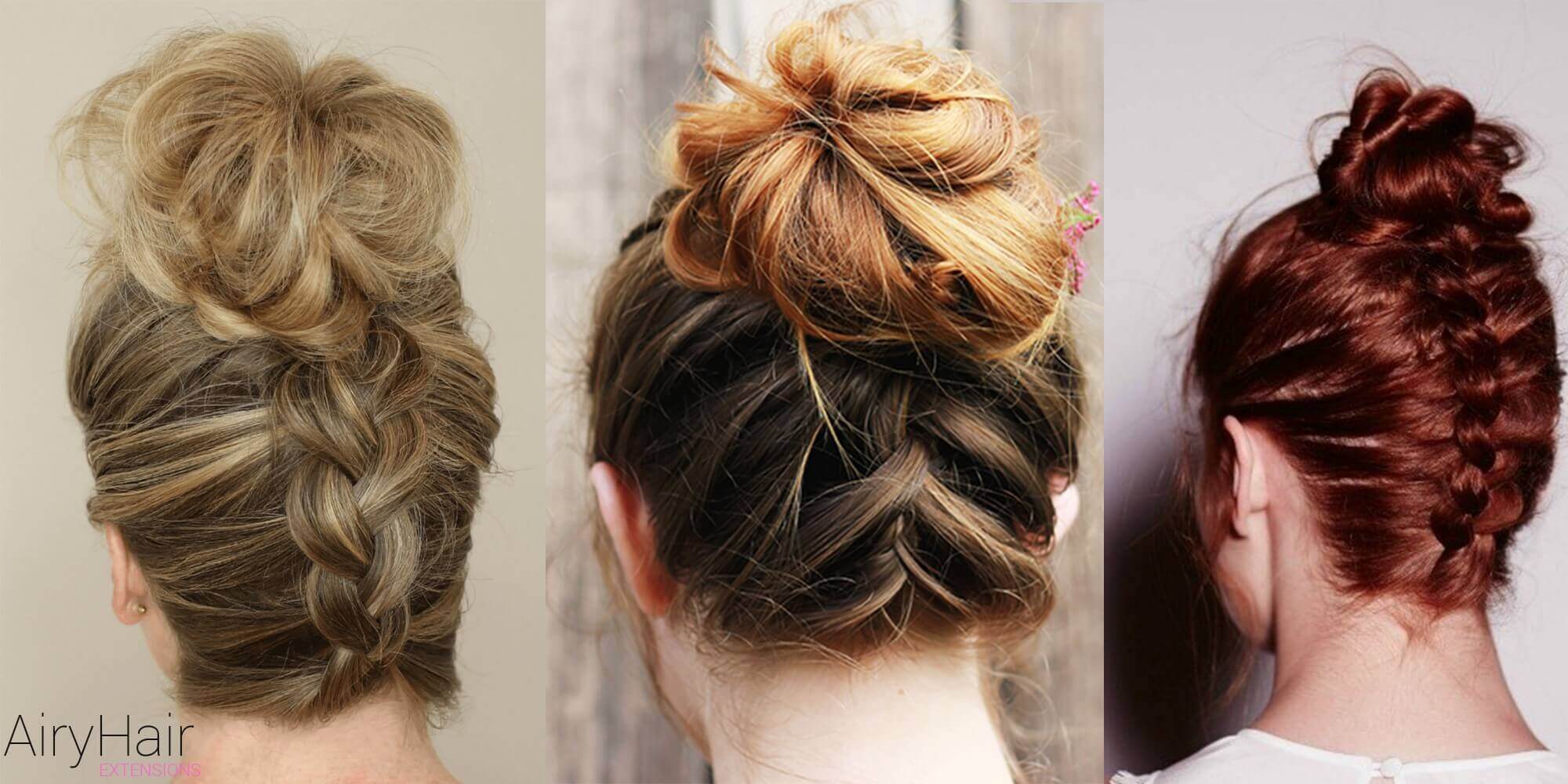 The upside down braid uses the exact same technique of the French braid, but it’s upside down, as the same implies. 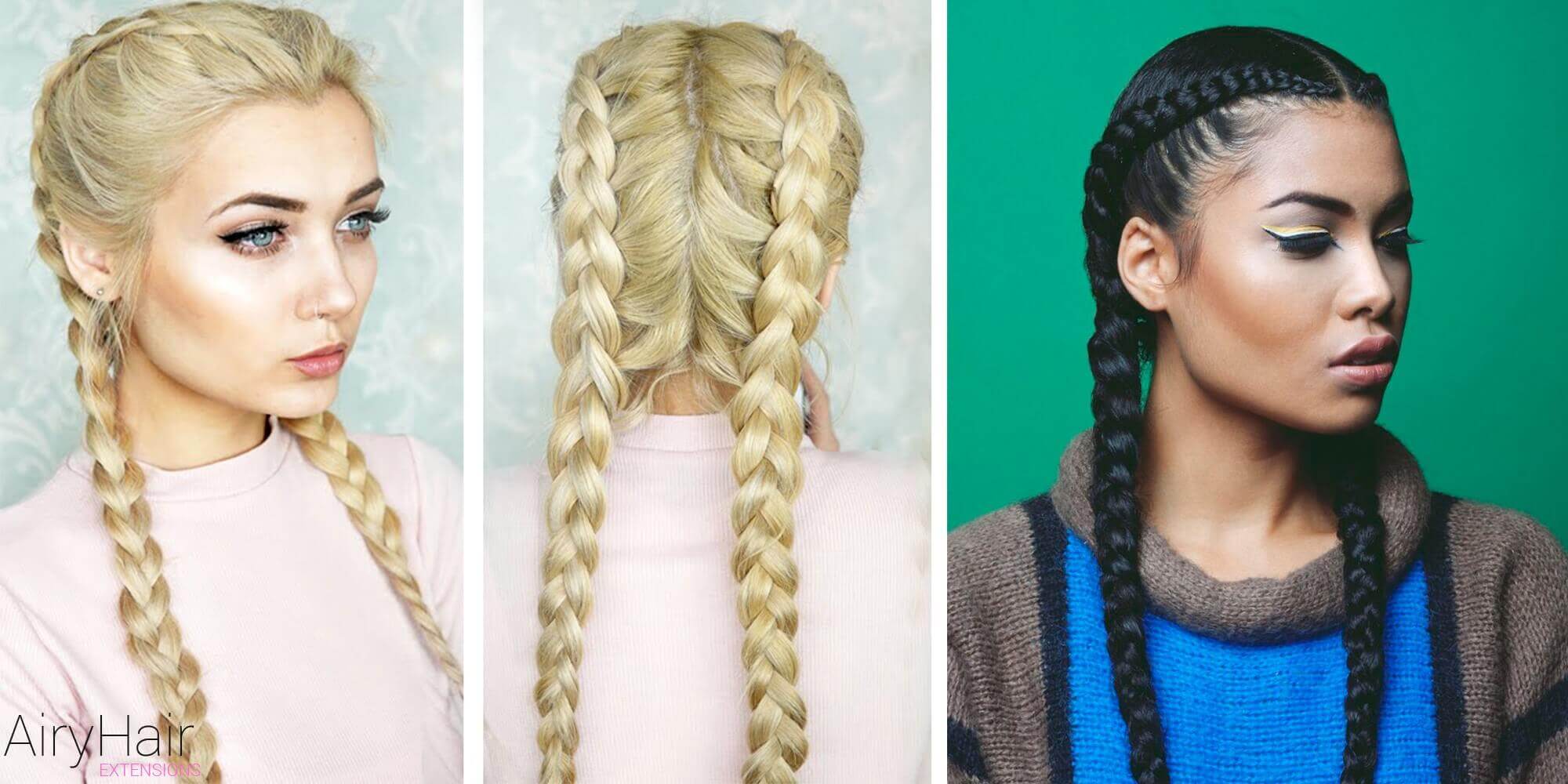 The Dutch braid is also a French braid basically, but instead of the hair sections going over, they go underneath each strand of hair. So it’s kind of an inverted French braid. But the effect is really cool and you can experiment with different placements and lengths. 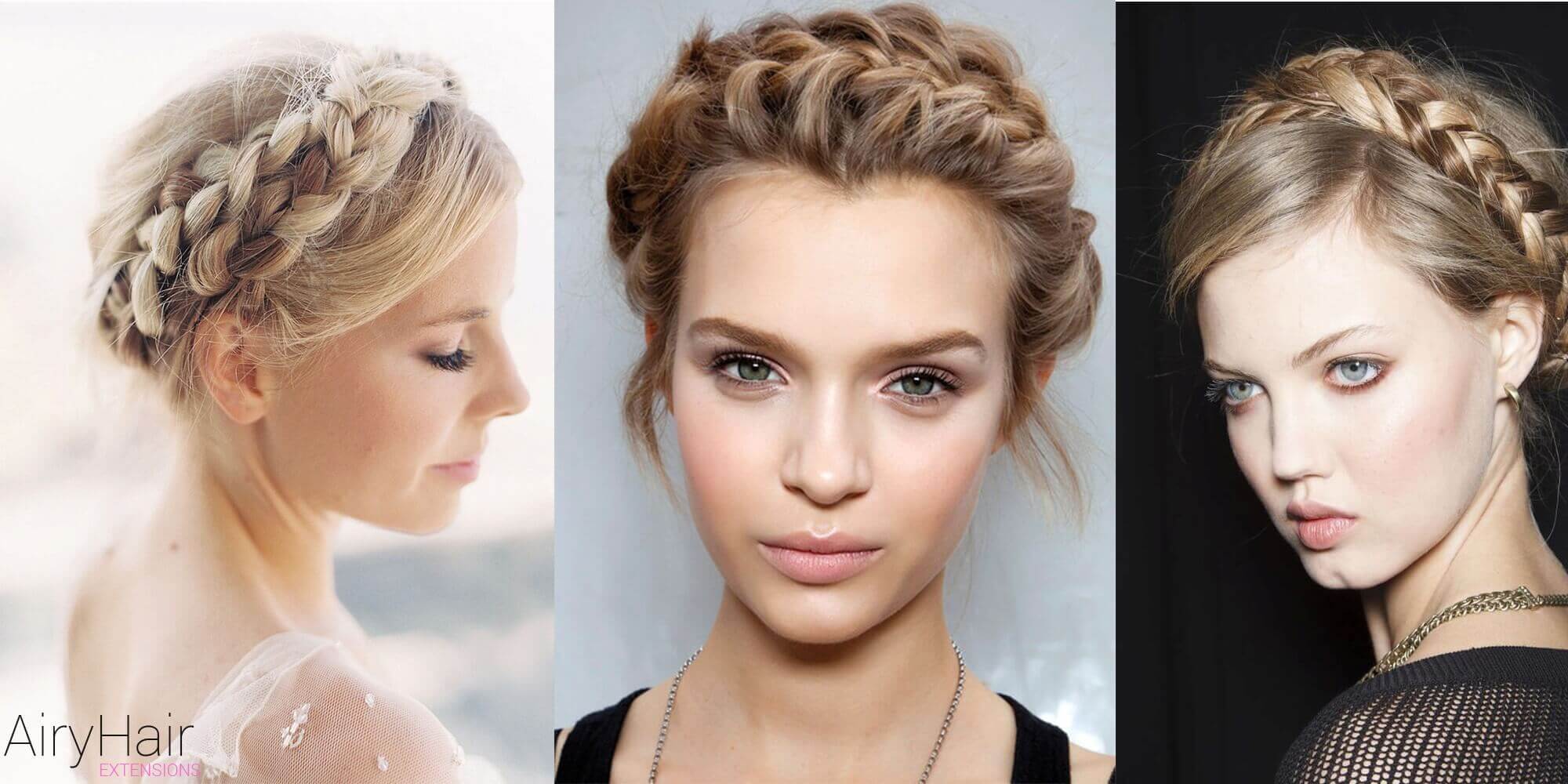 The milkmaid braid is actually very easy to make. You just have to make two pigtails, make a classic three strand braid and just wrap them around your head. It’s that simple! 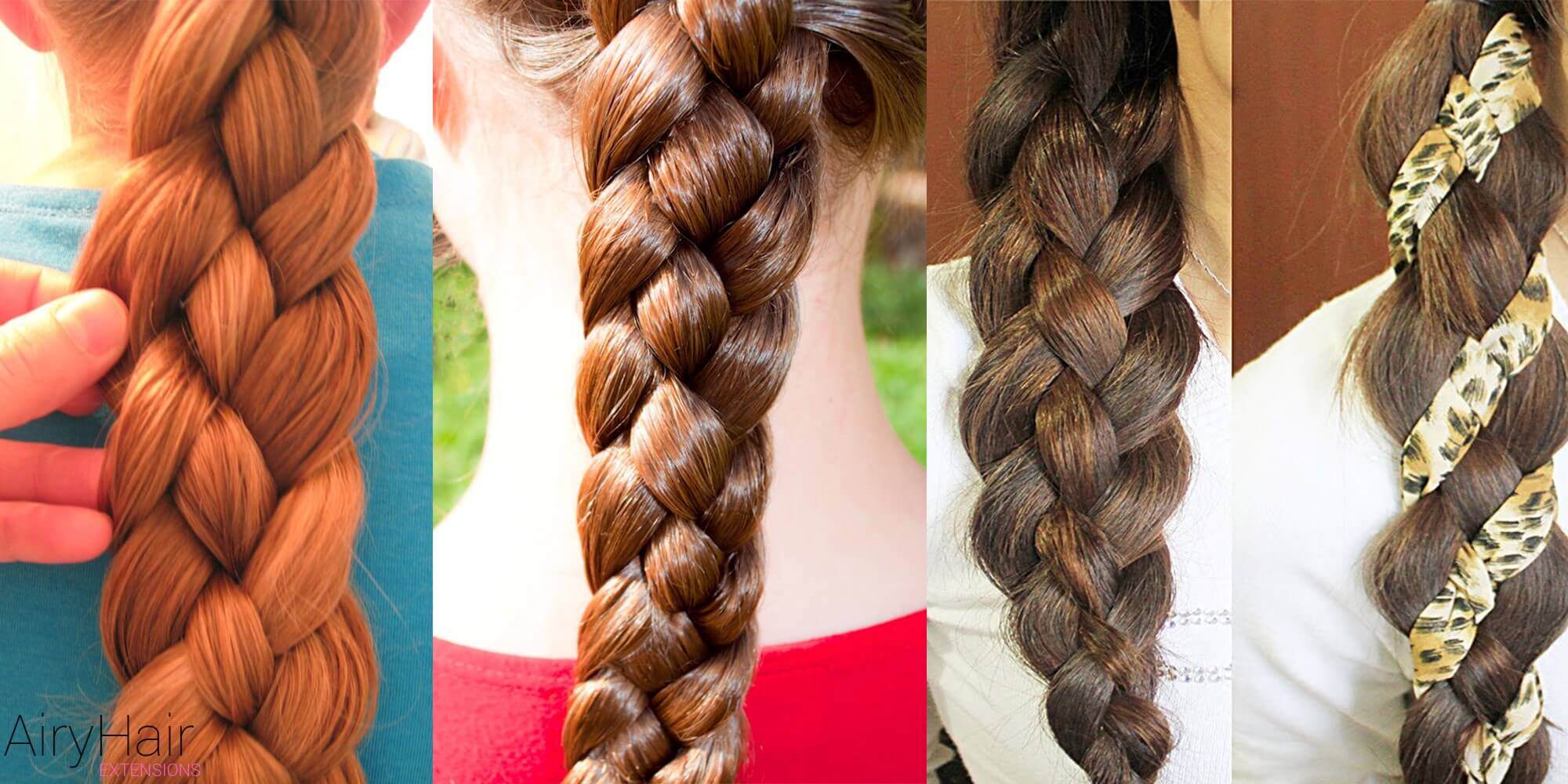 The braids so far have been pretty easy and straightforward, but this is the complicated one. It uses four or sometimes even five strands of hair. It looks really cool, but for this one, it’s best to find a good video tutorial or have a professional do it for you. 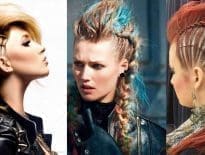