Japan is not all about geishas and kimonos. In recent years, it became famous for its crazy and weird fashion and style. Here are the top 8 most insane Japanese fashion trends.

Lolita is one of the most famous Japanese fashion trends and it’s inspired by Victorian and Edwardian clothing. It includes wearing cute dresses and skirts, accessorized with ribbons or lace. The most important thing is to look cute and like a doll.

There are different Lolita styles, like Gothic Lolita, Sweet Lolita, Punk Lolita, Classic Lolita, and Wa Lolita. For example, Gothic Lolita is a combination of Gothic and Lolita fashion and it’s recognizable by darker clothing and makeup, while Sweet Lolita draws inspiration from manga and Rococo style and it uses a bright color scheme. Wa Lolita uses kimonos and traditional Japanese designs.

The name for this trend comes from the words costume and play. Cosplayers dress up as their favorite character from video games, manga, anime, cartoons, movies…

Since Cosplay became so popular all over the world, there are numerous events and fan conventions for Cosplayers and some of them became extremely famous. 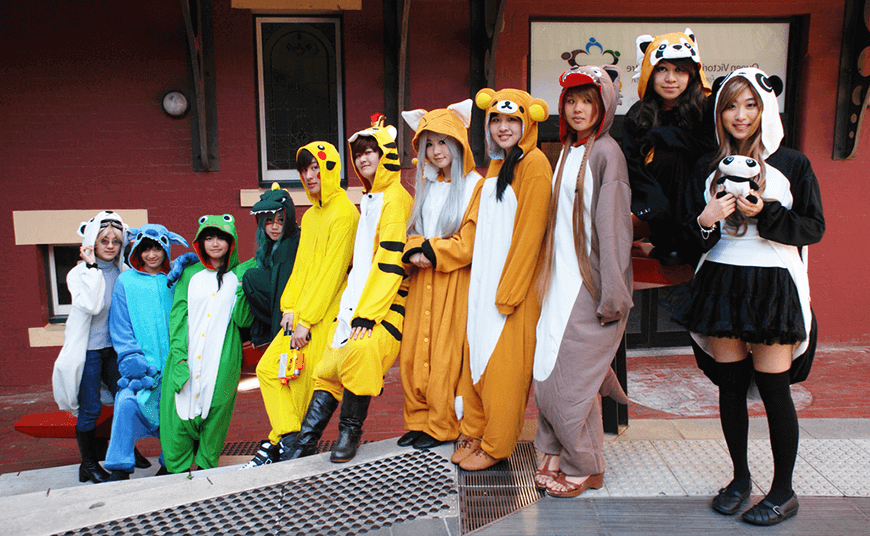 Kigurumi was a short-lived Japanese fashion trend that originated in Shibuya. Young girls were hanging out there and they wanted some comfy clothes. But instead of choosing sweatpants and a t-shirt, they started wearing cute animal costumes. 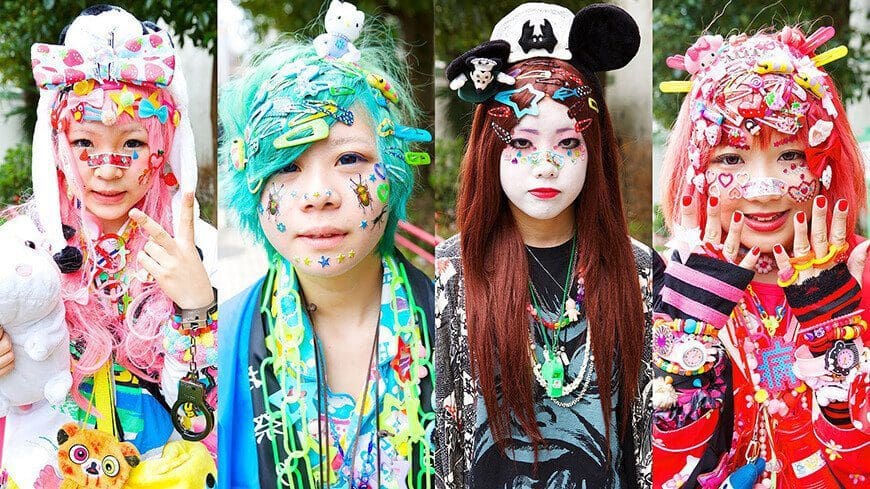 Decora style is famous for layering clothes and accessorizing. But keep in mind, accessorizing means wearing every accessory you have. The point is to look bright, colorful, and decorative, as the name suggests. You can wear multiple layers of clothes, all kinds of necklaces, bracelets, rings, hair clips, stickers, stuffed animals, glitter, hair extensions, bows… But it’s not all just thrown together, it’s very important to follow a color scheme and match the accessories. This is what separates a good Decora from a bad one. 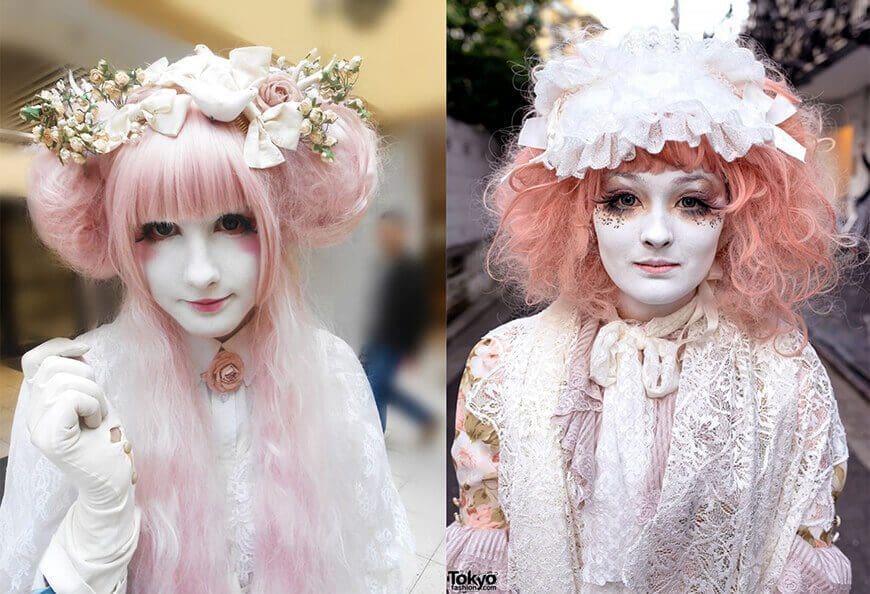 In Japanese, Shironuri means “painted in white”. It is inspired by white geisha makeup and Kabuki makeup from Japanese tradition. Clothing styles can vary in Shironuri fashion, but the most important part is to have your face painted completely white.

Ganguro is a rather bizarre Japanese fashion trend. It translates to “blackface”. Ganguro girls have an extremely dark tan, contrasting makeup, and bleached hair. It originated amongst rebels who opposed Japanese tradition where pale white geisha faces and black hair were considered the ultimate standard of beauty. 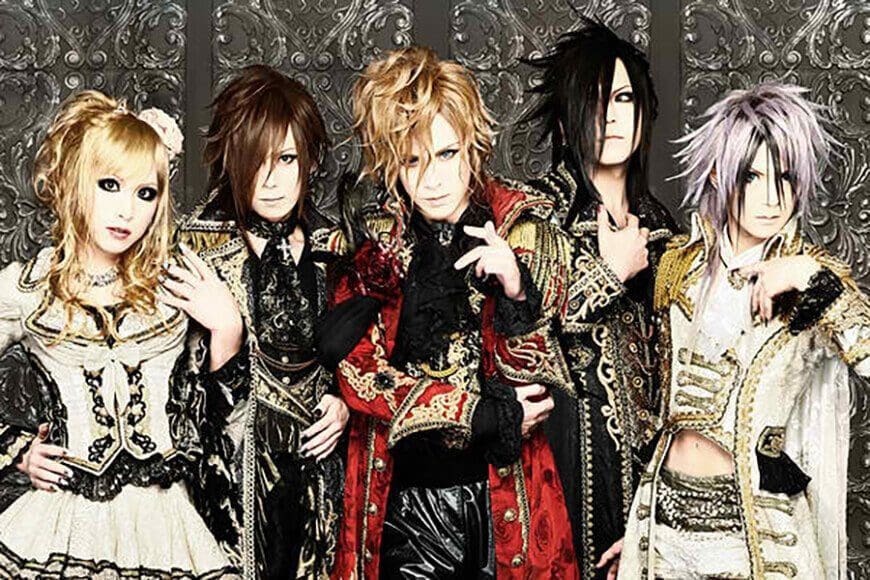 Visual Kei is a style that emerged in the Japanese music scene. It’s famous for androgyny, crazy hairstyles and makeup and flamboyant clothing.

The interesting thing is that it’s a predominantly male fashion trend. It is inspired by rock, glam metal and the punk movement.

Me No Shita Chiiku is a very strange Japanese makeup trend. It’s like putting blush under your eyes to make you look fragile, doll-like, sickly, and like you just cried. The point is to appear innocent, sweet and in need of looking after.

The woman who popularized this trend is Momoko Ogihara, creative director of Murua. That’s the reason why this trend is also called Momoko blush.

Enhanced and Hosted by AiryHair Team.

7+ Ways to Remove Hair Extensions at Home: Any Fusion Type... 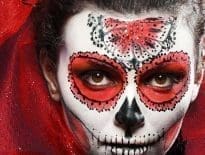 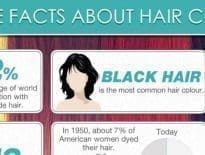